Liminal Bodies examines the eighteenth-century fascination with sexually ambiguous bodies, so-called hermaphrodites, and argues that they became the symbol of an era in which centuries-old ways of knowing were collapsing. These epistemological changes were due to an increasing focus on empirical science, professional specialization in the medical field, the expanding market for popular scientific literature, changing notions about generation and reproduction, and the exploration of foreign territories. Within three national contexts (British, French, and German), Liminal Bodies focuses on the genre of the case study, which gained in popularity during the eighteenth century by combining literary and scientific conventions. Case studies served to consolidate their authors’ professional standing, yet reading them with the tools of literary analysis reveals their authors’ fear of failing to solve the mystery of the hermaphrodite. Liminal Bodies demonstrates that, rather than being characterized by scientific certainty, the period typically called the Enlightenment was marked by intellectual anxiety. 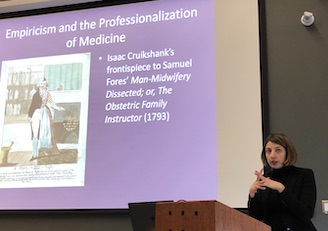 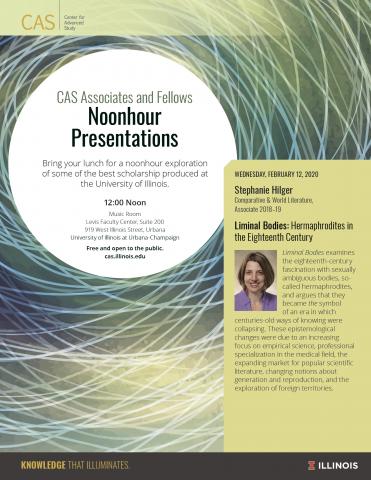