CAS Professor of Law and Philosophy 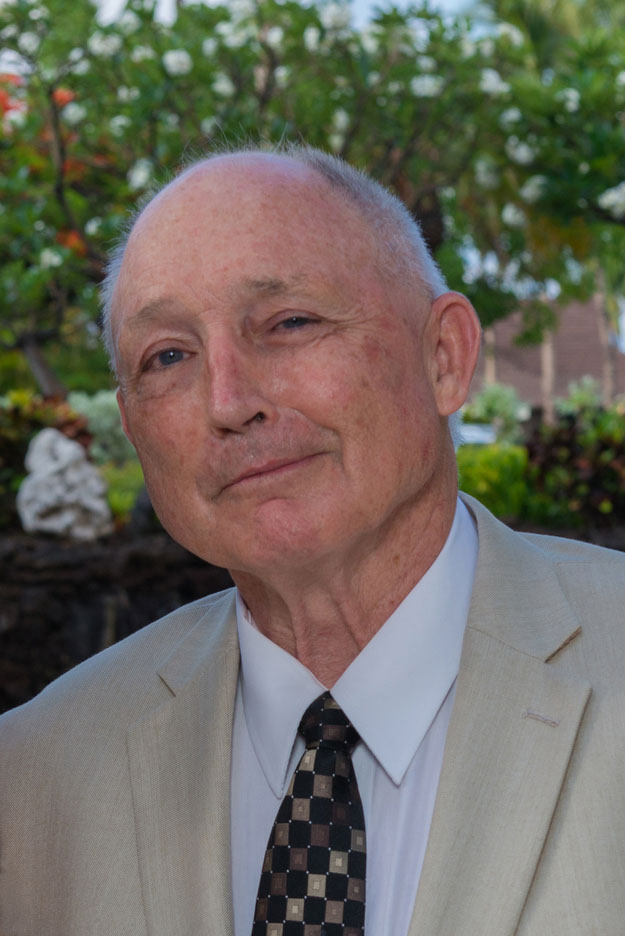 Professor Moore is widely regarded as one of the leading legal theorists of his generation, most recently winning the 2021 American Law School Association’s Hart-Dworkin Award in Jurisprudence, “given annually to a scholar who has made significant and lasting contributions to the philosophical understanding of law.” Despite his central focus on the philosophy of law, Professor Moore has broad research interests across many fields and numerous disciplines. Among the topics he has addressed in his numerous books and papers have been: the challenges of contemporary neuroscience to our self-conception; the psychoanalytic theory of dreams; legal versus psychiatric conceptions of mental illness; the unconscious and challenge to both the boundaries and the unity of the self; the nature of interpretation, both in law and in other hermeneutic disciplines such as history and literature; the objectivity of moral judgment; the general shape of moral norms, both of obligation and of permission; the nature of moral rights; the justification of punishment and, more particularly, the justification and implications of retributive-oriented punishment; the nature of moral responsibility and the nature of the natural properties on which the moral property of responsibility rests (including book length treatments of action, causation, and intention); the nature of liberty, both by itself and as a limit on coercive legislation in a just state; the nature of historical explanation. His research includes application of his more abstract theories to concrete issues in our political/legal life, such as whether torture (under the Bush Administration) or assassination (under the Obama Administration) may justifiably be used in the war on terrorism; whether the Norwegian terrorist Anders Breivik was rightly found to be sane and responsible; whether addiction is an excuse; whether the death penalty has been imposed justly in certain well-known cases; whether certain judicial nominees have been apt candidates for high-court positions; whether the legal prohibition on recreational use of certain drugs can be justified; and whether the destruction of the World Trade Center on September 11, 2001, was one or two events for insurance purposes.