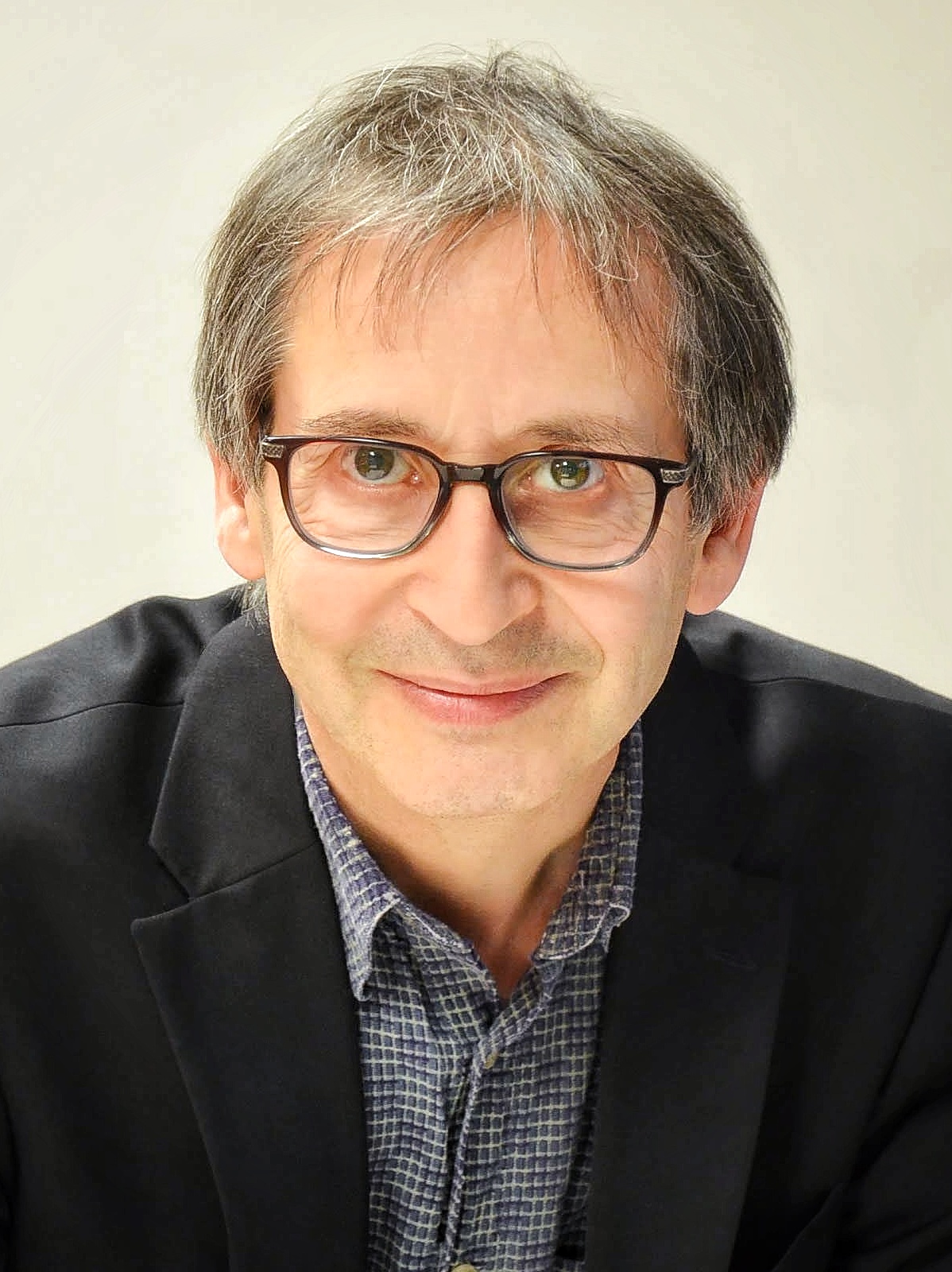 Nigel Goldenfeld holds a Swanlund Endowed Chair at the University of Illinois at Urbana-Champaign, with appointments in the Department of Physics and the Institute for Genomic Biology.  He is the Director of a NASA Astrobiology Institute focused on Universal Biology, and leads the Biocomplexity Group at the University’s Institute for Genomic Biology.  He is a member of the Condensed Matter Theory group and the Center for the Physics of Living Cells in the Department of Physics.

Nigel received his Ph.D. from the University of Cambridge in 1982, and for the years 1982-1985 was a postdoctoral fellow at the Institute for Theoretical Physics, University of California at Santa Barbara.  Since 1985 he has been on the faculty at the University of Illinois, with sabbatical positions at Stanford University and the University of Cambridge.  Nigel’s research explores how patterns evolve in time; examples include the growth of snowflakes, the microstructures of materials, the flow of fluids, the dynamics of geological formations, and even the spatial structure of ecosystems.  Nigel’s interests in emergent and collective phenomena extend from condensed matter physics, where he has contributed to the modern understanding of high temperature superconductors, to biology, where his current work focuses on evolution, microbial ecology and astrobiology.  Strongly committed to teaching, Nigel is well-known in the physics community for authoring one of the standard graduate textbooks in statistical mechanics, and is widely regarded as one of the most popular graduate-level lecturers in the Department of Physics.  In 1996, Nigel took an entrepreneurial leave-of-absence to found NumeriX, the award-winning company that specializes in high-performance software for the derivatives marketplace.

Amongst his awards, Nigel has been an Alfred P. Sloan Foundation Fellow, a University Scholar of the University of Illinois, a recipient of the Xerox Award for Research, and a recipient of the A. Nordsieck Award for Excellence in Graduate Teaching.  He has served on a number of Editorial Boards, including The Philosophical Transactions of the Royal Society, Physical Biology, and the International Journal of Theoretical and Applied Finance.  Nigel is a Fellow of the American Physical Society, a Fellow of the American Academy of Arts and Sciences and a Member of the US National Academy of Sciences. In addition Nigel has been honored with the Tau Beta Pi Daniel C. Drucker Eminent Faculty Award this past year from the College of Engineering.