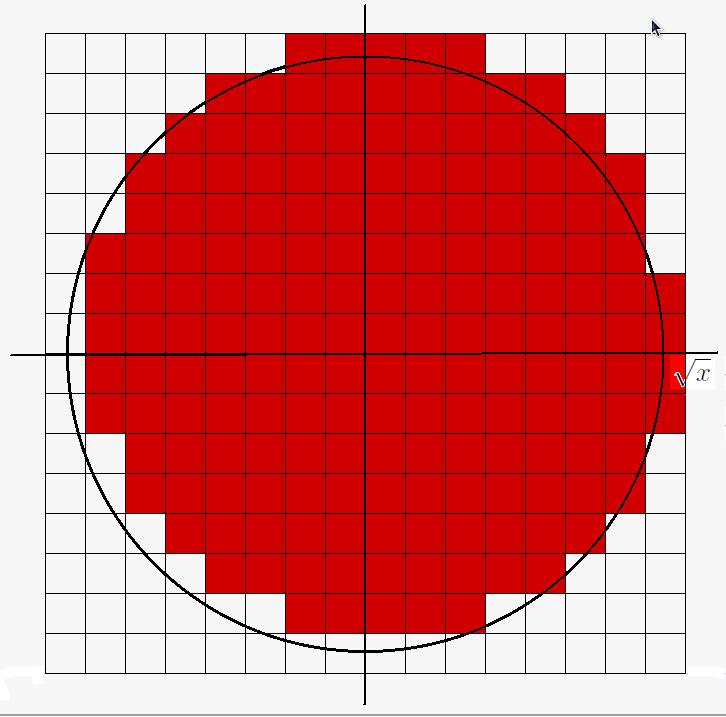 The Circle Problem, the Divisor Problem, and Bessel Function Series

The circle problem and the Dirichlet divisor problem are two of the most difficult, long-outstanding problems in analytic number theory. The problems pertain to obtaining accurate asymptotic formulas for certain sums that involve the number of representations of an integer number n as a sum of two squares and, respectively, the number of divisors of the integer n. Both problems have simple geometric interpretations, involving the number of points with integer coordinates inside a large circle, and, respectively, the number of points with positive integer coordinates that lie under a certain hyperbola. Many mathematicians have studied these problems, and some partial results have been obtained.