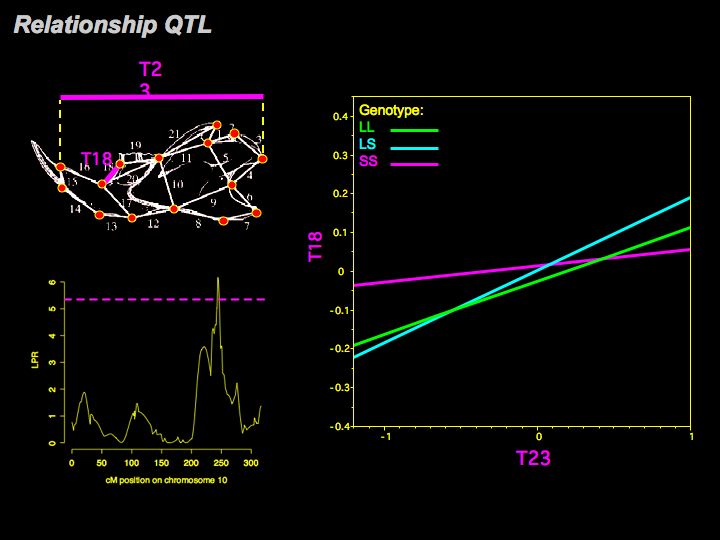 INTEGRATING GENOMES AND PHENOTYPES IN THE STUDY OF HUMAN EVOLUTION

The history of human evolution can be found in the evolution of our genetic structure, and research into the human genome is opening new windows in this area. Yet it is important to understand that humans are whole organisms and not simply a very long DNA sequence. Most of the human phenotypes that interest researchers in the biomedical and evolutionary fields of study have a complex genetic and environmental basis, in that many genes and other genomic elements have contributed to producing the diversity we see today.

While some patterns of genetic evolution have resulted from natural selection, other patterns have accumulated through mutation and random genetic drift. How these genetic patterns came about and how they relate to the expression of complex phenotypes such as brain size are the subject of Professor Roseman's research project.

During his Center appointment, Professor Roseman will begin by synthesizing quantitative models of genetic and phenotypic evolution into a unified theoretical framework. The goal here is to learn how genomic regions that contribute to individual differences in a complex trait will respond when that trait is subject to natural selection. This work will partly involve the use of computer simulations to iterate a realistic initial set of conditions and produce a distribution of possible outcomes.

With the theoretical framework in place, Professor Roseman will conduct further computer simulations to test the efficacy of several established methods for exploring areas where evolution at the genetic and phenotypic levels departs from expectations. And finally, he will attempt to apply the insights gained to conduct a comparative analysis of human and nonhuman primate evolution. These new results will help describe the mode and tempo of human evolution.