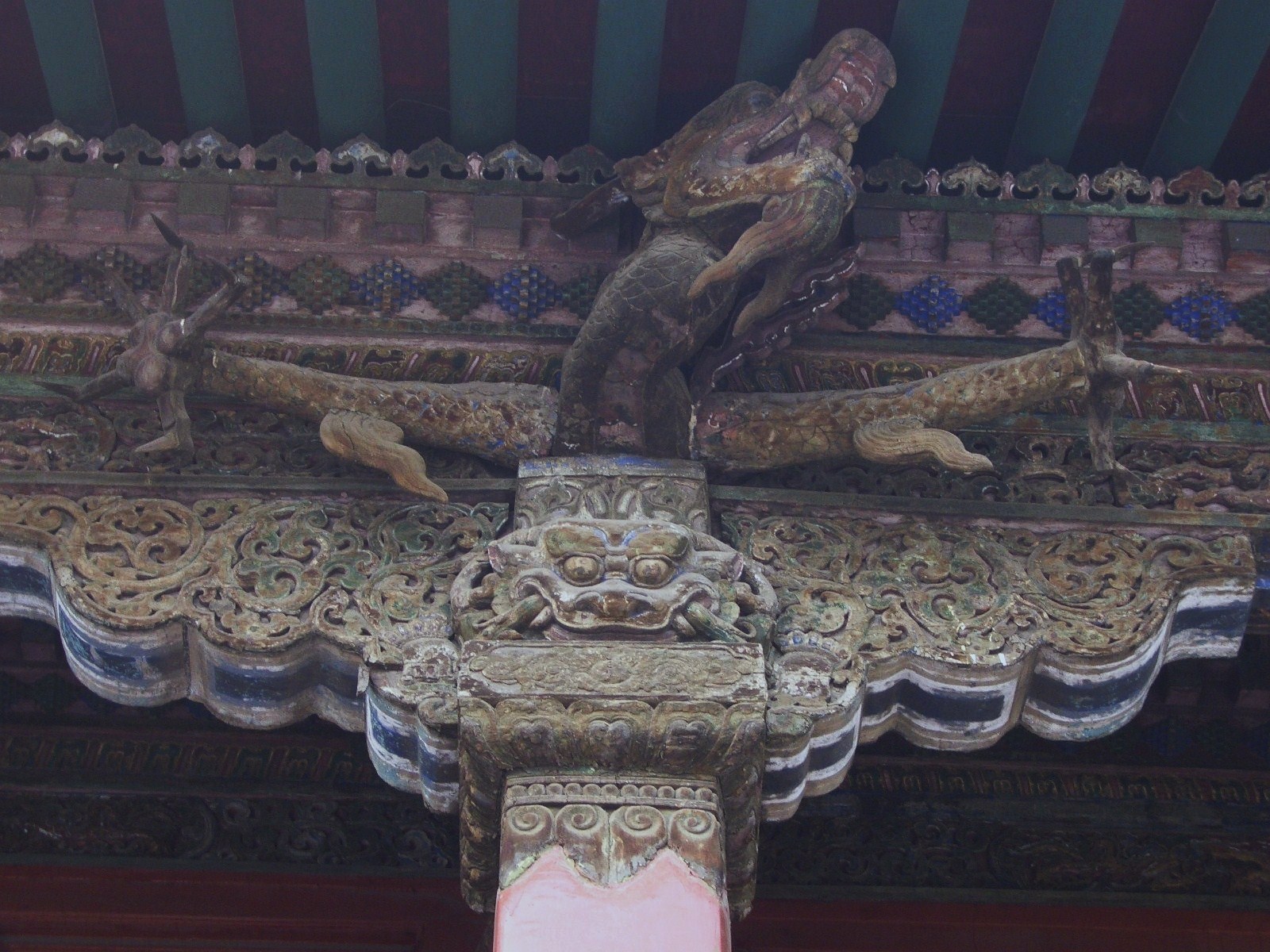 During her Center appointment, Professor Shao will complete a book manuscript focusing on the Manchus in Manchuria. The Manchus conquered and ruled China as the Qing dynasty from 1644 to 1912; but they failed to maintain sovereignty over their homeland, Manchuria, during the early twentieth century and failed to establish an ethnic, autonomous region under the Chinese communist party that rules today. The book addresses a question long overlooked in studying community construction: How does the past failure of an ethnic group to build a nation in their homeland influence their contemporary reconfigurations of ethnic identity and notions of a home place?

In her research, Professor Shao draws on both traditional and recently declassified archives collected in provinces and counties in Manchuria, as well as interviews and fieldwork projects in China and the United States. The dynamic interactions between identity and territoriality in the Manchus’ homeland during the years of state succession (1909-1985) reveal a complicated, ongoing process whereby institutional and legal boundaries, rather than the “soft” boundaries of cultural markers, have redefined the Manchus’ ethnic and national identities, regulated their practice of Manchu identity, and transformed their homeland into a nation’s borderland. Professor Shao ascribes these results to three major forces: the de/territorialization and provincialization of the Manchus’ homeland in the late Qing period; the remaking of national borders and ethnic boundaries during the Sino-Japanese contestation over Manchuria; and the power of the state’s census to assign identities in the People’s Republic of China.

The book contributes new material and analyses to several fields of scholarly research: theories of borderlands, studies of ethnicity in China and Inner Asia in general and Manchu studies in particular, and the history of Sino-Japanese relations. It also helps to inform contemporary ethnic issues in China’s borderlands and, more generally, calls our attention to historical paths aborted, and nations not formed.