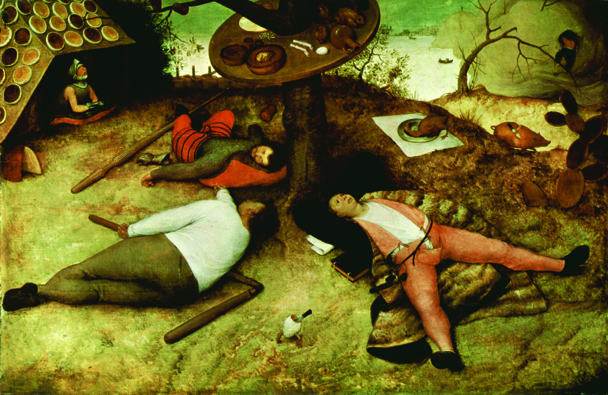 Before Unemployment: Work, Idleness and the Uber-working Class

Professor Rota’s project reconstructs Western attitudes toward idleness from the first to the third Industrial Revolution. By representing industriousness as a modern feature, the hegemonic Western narratives have portrayed the Western economic success as the result of its ability to break away from its past and from the rest of the world. By representing idleness as a permanent human vice, the same narratives have been able to close the imagination of an alternative future where labor could disappear from the human condition. In reconstructing how the question of idleness was thematized during each of the previous Industrial Revolutions, this project aims to debunk the use of narratives of idleness as a justification of the superiority of modernity over the past and as an explanation of the economic success of the West over the rest of the world.

Each chapter in the book resulting from this project will underline a transformation in the Western conception of idleness. Themes to be covered include how the Greek concept of acedia went from being the vice of slaves to becoming the vice of monks; the emergence of a secular conception of idleness during the First Industrial Revolution in the circles around the physiocrats; the evolution of the notion of idleness in the age of Imperialism when the myth of the absentee worker and that of the lazy native were mutually reinforcing; and the development of a scientific discussion on the techniques to maximize labor output in the Ford factory models and their adoptions by Fascist states and the Soviet Union. The study will conclude with a discussion about the current debate on idleness at the inception of a fourth Industrial Revolution.