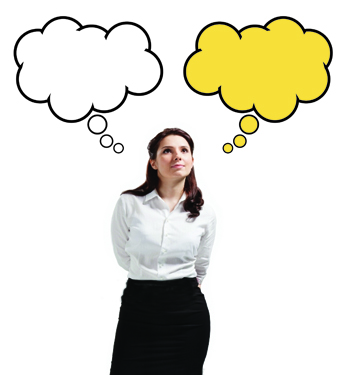 During his Center appointment, Professor Berenbaum will work on a book project exploring the nature of beliefs – what they are, how they develop, and how they change. The range of beliefs to be explored include those considered psychotic (e.g., I am visited by Martians every evening), those considered by most scientists to be peculiar, but not psychotic (e.g., carrying around a rabbit’s foot will bring good luck), those that are central to our views of ourselves (e.g., I am brave, good looking, and above average), those that are central to our views of our place in the universe (e.g., a benevolent G-d watches over me), and those that are relevant to public policy (e.g., there is no such thing as global warming). More mundane beliefs (e.g., it takes a bit more than two hours to drive from Champaign to Chicago) will also be examined – they are particularly relevant to the book because they raise the question of if/how beliefs can be distinguished from knowledge. The centerpiece of the book will be the presentation of a unified model, based on research in the behavioral and related sciences, that can account for the formation and change of all beliefs. The book will conclude with a discussion of the implications of what is known about beliefs for the well-being of individuals, societies, and the planet.

Most of the research to be reviewed will be psychological/psychiatric, ranging from social psychology to neuroscience. In addition, other areas of scholarship will be examined, including sociology, anthropology, communications, and public policy. All of the scholarly work will be done in Champaign-Urbana. Professor Berenbaum hopes to complete the bulk of the work between May 2015 and August 2016.