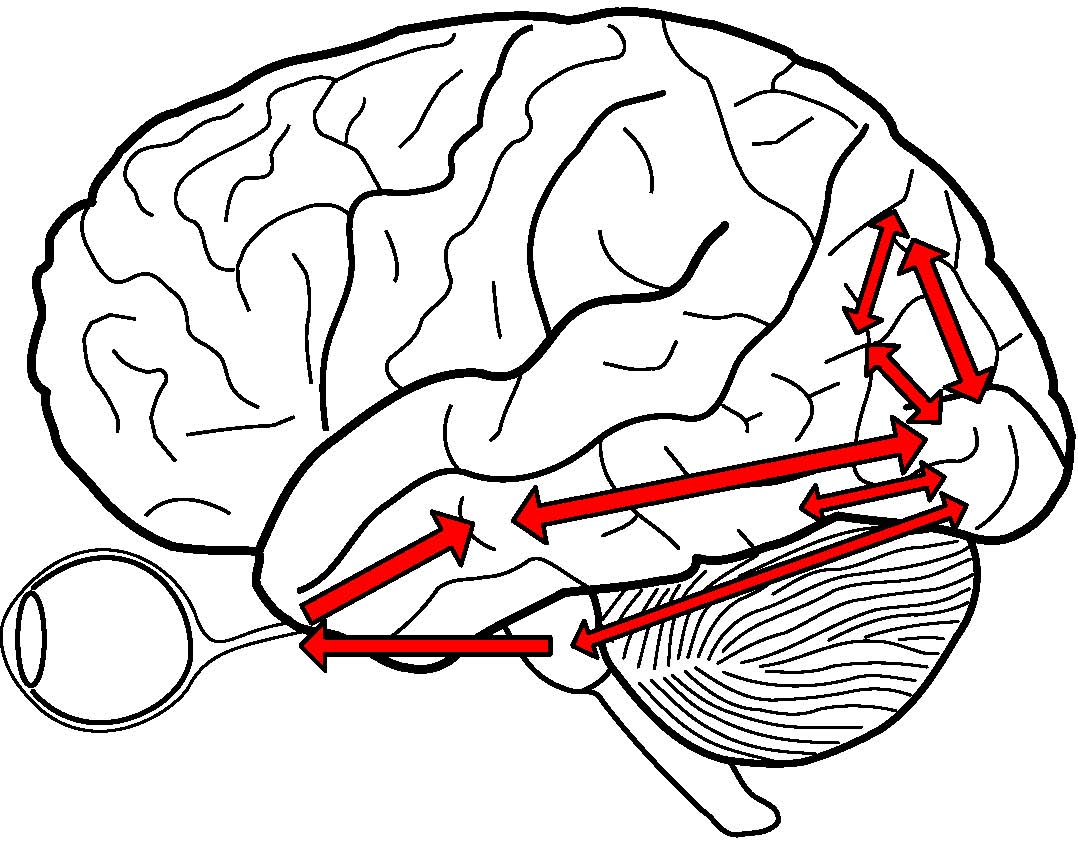 Despite the fact that human judgments about the likelihood of events and dependencies among variables are strongly influenced by the perception of cause-effect relationships, our understanding of complex systems for the most part has been achieved by means of simple correlative or structural statistics, such as degree distributions, alongside strong assumptions about their dynamics, such as linearity. Such assumptions do not hold true for many complex networks of interest and correlation-type measures of dependencies, rather than incorporating causal relationships, pose a severe limitation to our inference capability.

The objective of the proposed research is to understand causal influences in networks that allow succinct representation of their dependency structure. Such a representation aids not only in learning the functional map of the network but also in performing inference and control tasks. An information-theoretic framework will be used to develop a comprehensive theoretical and practical approach. Such a framework could significantly enhance the scientific community’s ability to understand complex phenomena. More precisely, it would be possible to more quickly identify the causes of malfunctions in a post-failure network, detect anomalies before they turn into catastrophes, and even intervene at a timely fashion to prevent escalation. Moreover, comprehension of natural complex networks, such as biological networks, offers the opportunity to enhance man-made systems and use resources more effectively.