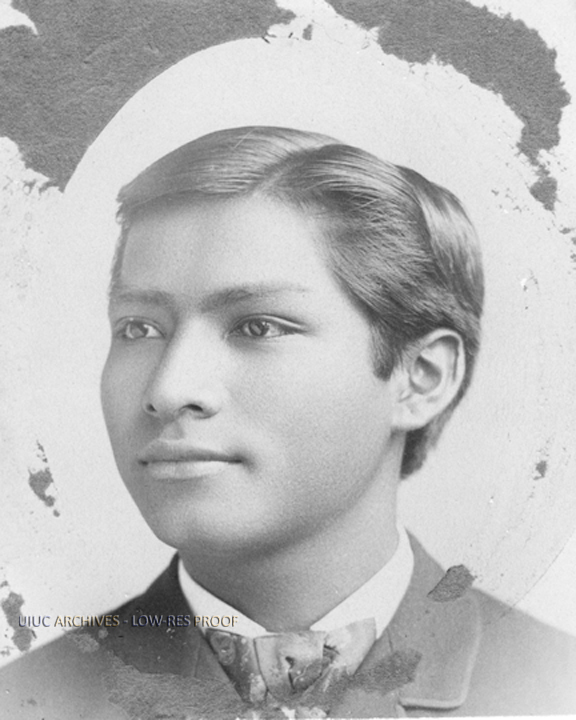 While policymakers, scholars, and Indigenous leaders have been acutely concerned about the general health of Indigenous peoples and communities for more than two centuries, almost entirely ignored has been the health of the Indigenous intellect. Professor Warrior contends that the same anti-intellectualism that plagues the United States and the rest of the world plays a significant role in undermining Indigenous health overall, and that the role of the intellect and intellectuals must become part of the academic and public discourse on Indigenous health. During his Center appointment, he plans to elaborate these ideas in a book manuscript titled Indigenous Intellectual Health.

Overall, the book advocates a new orientation toward Indigenous intellectual work that embraces creativity, experimentation, and critical thinking. Chapter One, “Health in the History of Native Writing,” introduces a way of reading for intellectual health, arguing that Indigenous writers have often reached implicitly toward this goal. Chapter Two, “Learning My Language,” focuses on Indigenous language revitalization and the ways in which such work affects the intellectual well-being of students, scholars, and communities. Loss generally is a dominant chord in Indigenous life, and the intellectual work of recovering and revitalizing a birthright language offers a means for reversing the process of loss.

Chapter Three, “Intellectual Health in an Intellectually Toxic World,” takes up the challenges of promoting healthy Native intellectual work in academic settings. Here Professor Warrior uses as case studies a public art exhibit by Cheyenne artist Edgar Heap of Birds, curated on the University of Illinois campus in 2009-10, and Maize, a film he is producing with Hopi filmmaker Victor Masayesva, Jr. Both examples, he argues, help to consider what it might mean to develop intellectually healthier ways of thinking about the past, present, and future of the Indigenous world.