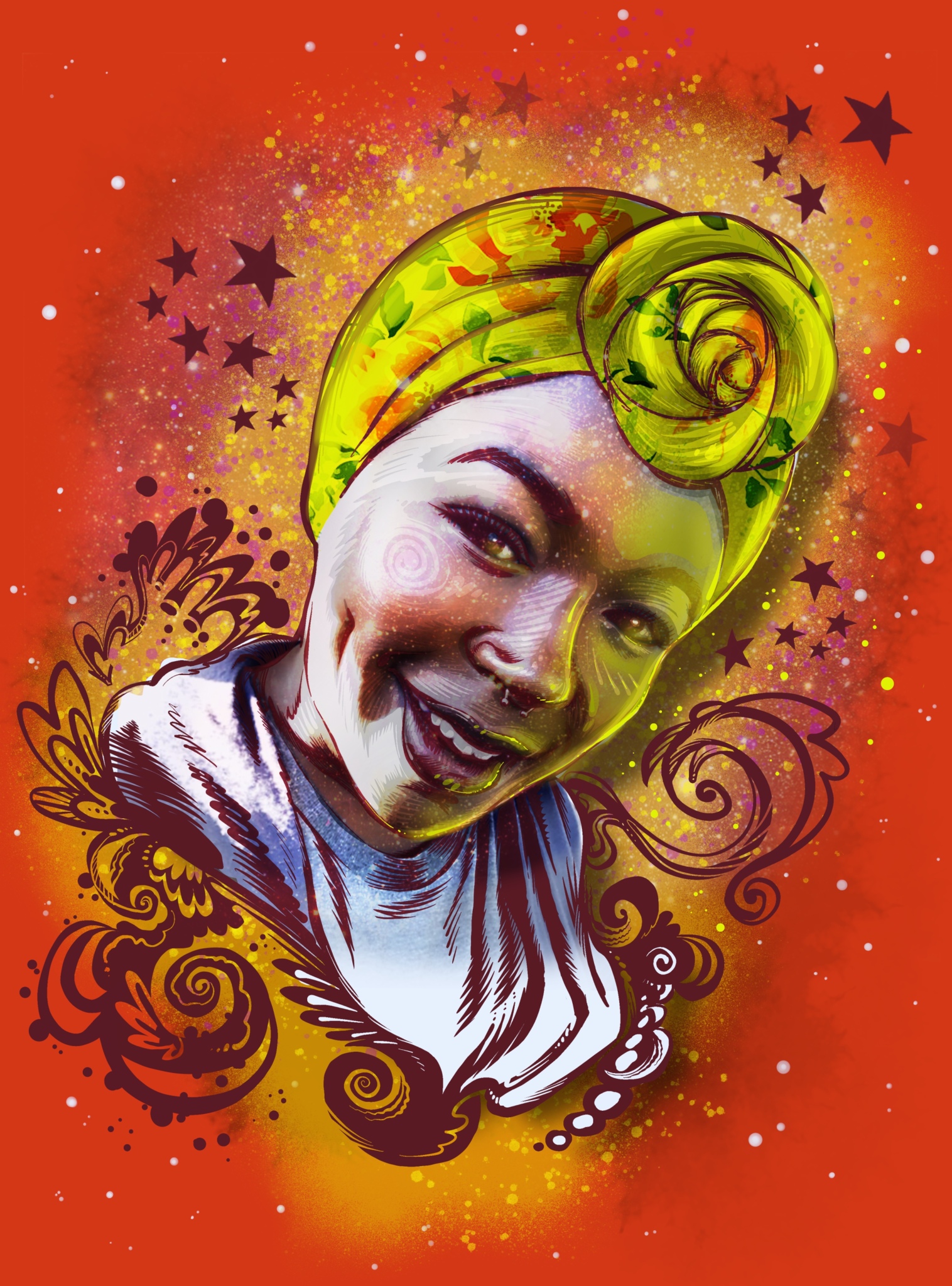 Stacey Robinson has co-developed several well-received projects over the past five years and is now embarking on his own solo illustrated productions in order to establish himself as a Science, Technology, Engineering (through Art) and Math-based graphic novelist. During his CAS appointment, he plans to develop the synopses of three new stories, crafting for each a 12-point “Hero’s Journey” template. In addition, he will create the cast of characters and 10 pages of initial illustrations, solidifying the premise, world, and stylistic approach to the story-telling. In order to deepen his investigations of gender and education, he will collaborate with Professor Ruth Nicole Brown and her cooperative Sol-Hot which conducts Black Girl Genius Week, a traveling lecture, and performance engagement practice which centers Black girls through Hip-Hop culture. Professor Robinson will also work with community organizer and poet Shaya Robinson, assisting her as illustrator for her upcoming youth interaction-based performance and exhibition. Lastly, he will work with one of his prior collaborators Kamau Granthum in developing a new body of work which will explore Black colonial survival through the intersections of Black history and speculative futures via digital collage and House music.