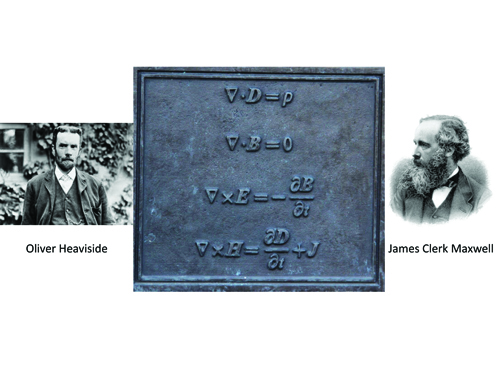 Quantum theory has played an important role in the development of new technologies such as lasers, transistors, and light-emitting diodes (LED), among others. More recently, it is important in quantum transport, quantum information, quantum cryptography, and Casimir force. Much of quantum information is done via quantum optics, which requires the quantization of electromagnetic fields.

Electromagnetic field has been quantized successfully in the lossless regime. More recently, it has been quantized for lossy dispersive media as well. The quantization is via the use of Green’s function, the point source response of a system. Green’s functions of highly complex geometry and media can be found via the use of computational electromagnetics methods (CEM). Hence, CEM is highly important even in the quantum regime.

During his Center appointment, Professor Chew’s research group will study the use of CEM for calculating the Green’s functions for highly complex geometries as found in many real world applications. They will also study the use of these Green’s functions to calculate important parameters such as density of states and local density of states of quantum optics systems. These parameters are related to many quantum information systems, Casimir force, as well as heat transfer problems. Because of the prowess of CEM, it is possible to study cavity quantum electrodynamics (QED) of highly complex systems.

In addition, the research group will study computational electromagnetics methods with no low frequency or long wavelength catastrophe. Because of the scale invariance of the formulation, it can be used for sub-wavelength simulation when electromagnetic fields are interacting with extremely small, sub-wavelength structures such as quantum dots and atoms. It will also make easy the coupling of Maxwell’s equations to Schrodinger equation systems as encountered in quantum dots and atoms.