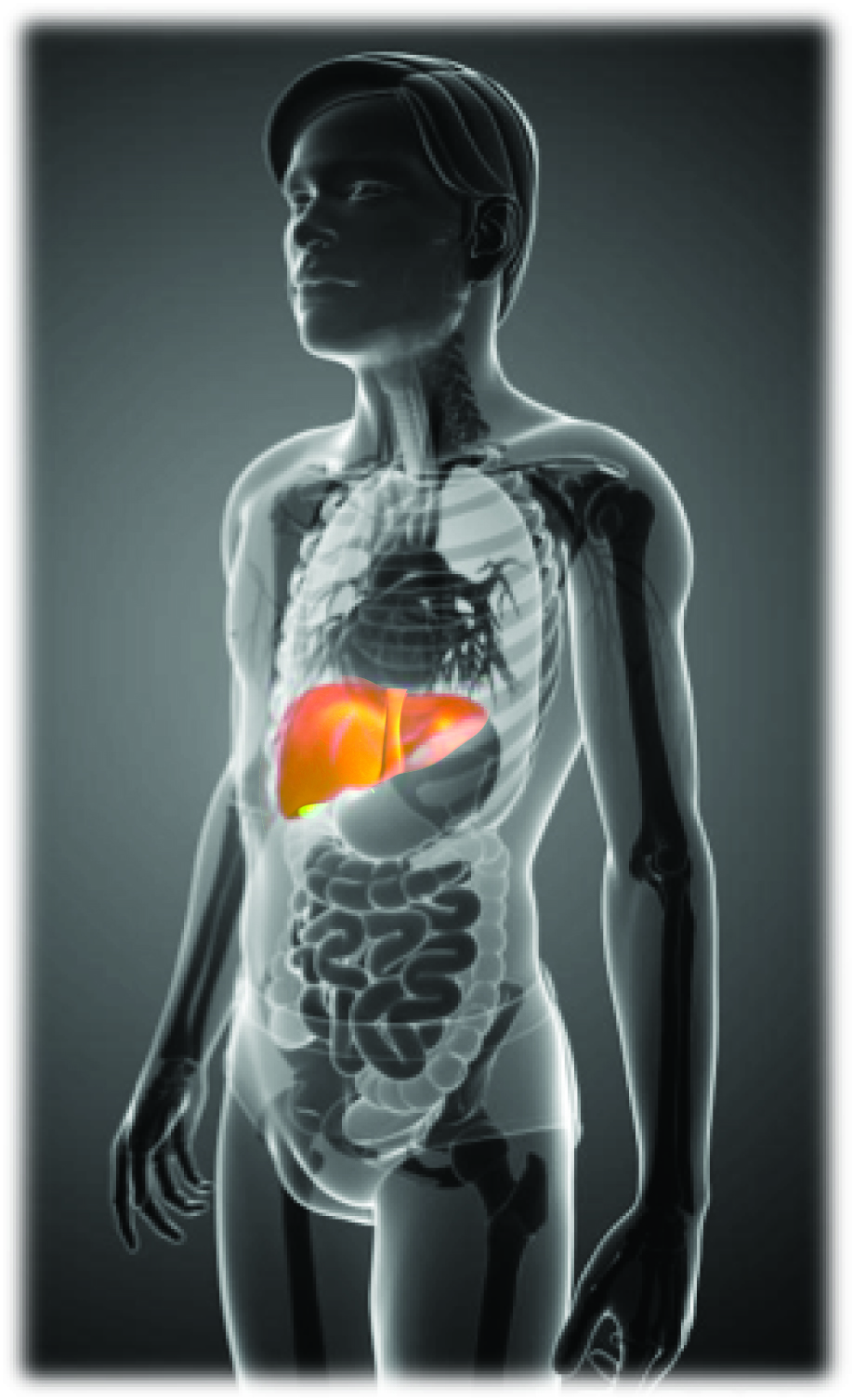 Up to 25% of Americans have excess accumulation of fat within their liver, and the numbers are on the rise. Although the initial buildup of fat is relatively harmless, it can progress into a condition called nonalcoholic steatohepatitis (NASH), which causes the liver cells to swell and become injured. NASH is often accompanied by inflammation and scarring (fibrosis) that can result in cirrhosis, liver failure, and death. Why some individuals with extra fat in their livers develop NASH remains unknown. Current knowledge of this disease is limited because early stages (simple steatosis) are asymptomatic and difficult to detect. Furthermore, development of effective therapeutics against NASH has been slow due to lack of a feasible and robust model system. Professor Kalsotra and his research team have developed a mouse model that spontaneously develops all of the hallmarks of human NASH.

While studying the functional roles of alternative splicing—an evolutionarily-conserved mechanism to generate proteome diversity—the team discovered that loss-of-function of a splicing regulatory protein in mice triggers severe and early onset of NASH. During his Center appointment, Professor Kalsotra will focus on determining how and why a loss in hepatic splicing activity results in this advanced form of liver disease. He and his team will first investigate the molecular and cellular abnormalities that stimulate disease pathogenesis in the absence of the splicing factor. They will next employ state-of-the-art genomics and computational methods to characterize the hepatic splicing regulatory networks of normal and fatty livers. Finally, they will determine which of the splicing substrates are critical for maintaining normal liver architecture and function. The CAS fellowship will render a crucial period of teaching release that will allow protected research and reflection time needed for these scholarly activities.