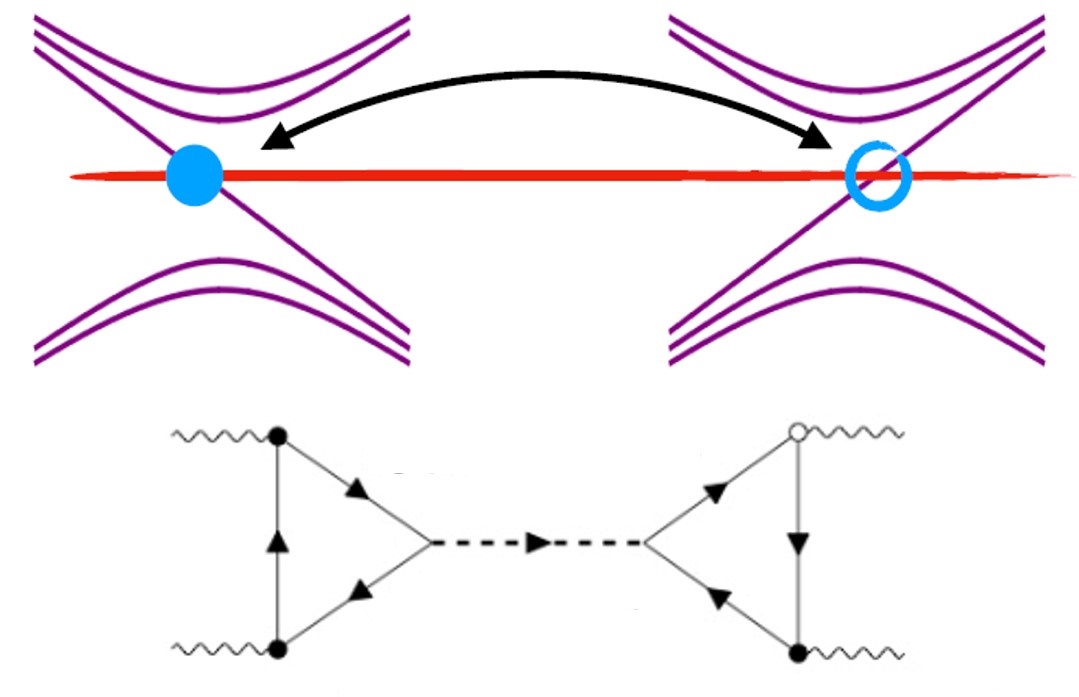 Developing the Theory for New Probes of Quantum Materials

The discovery of topological materials is one of the most transformative recent breakthroughs in condensed matter physics, revealing new conceptual surprises in established topics such as the phases of matter and the behavior of electrons in insulators. Mathematically, topology refers to a property that remains unchanged when a system is distorted in some way. Developments over the past decade have enabled proliferation of increasingly exotic topological materials, including insulators, superconductors and magnets. While many of these can be characterized by looking for experimental signatures of metallic surfaces on an insulating bulk, this approach is neither exhaustive nor unique.

In order to further study topological materials using bulk probes, and to exploit topological properties in devices, Professor Bradlyn has joined the newly established Center for Quantum Sensing and Quantum Materials (CQSQM) here at the University of Illinois, funded by the Department of Energy. The center brings experimental physicists and theorists together with the goal to develop new probes of quantum materials, and to use those probes to understand the properties of mysterious topological materials. During his CAS appointment, Professor Bradlyn and his colleagues will work towards this goal through a series of three concrete projects. First, they will develop the fundamentals of nonlinear response theory and apply them to proposed experiments using X-rays to probe topological crystalline insulators. Second, they will use a mix of experimental and theoretical tools to study the intriguing properties that emerge when ordered phase such as magnets and “charge-density waves” coexist with topology in materials. Finally, they will study surfaces of topological superconductors.