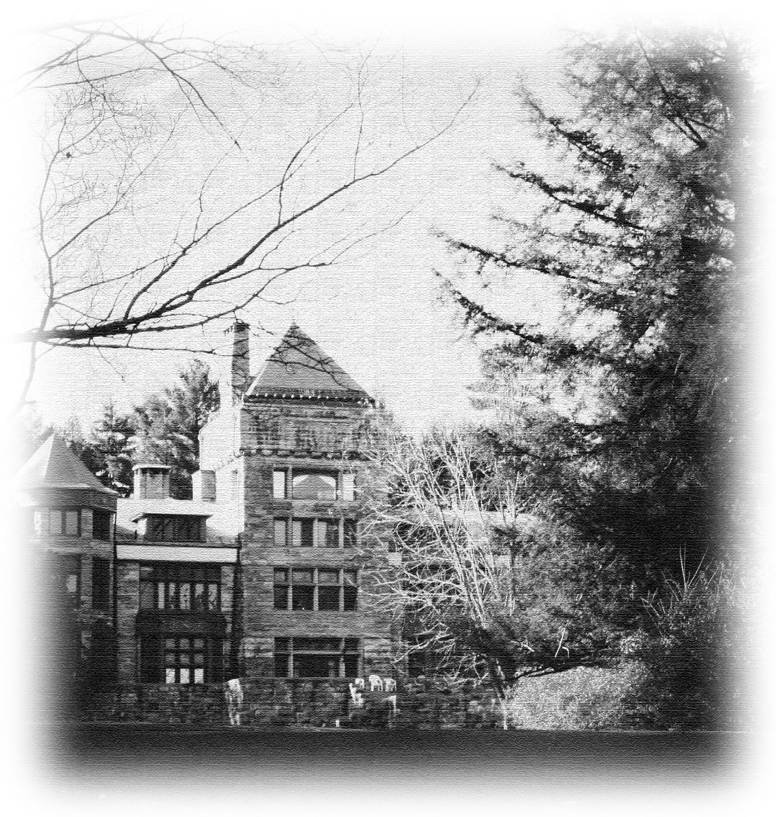 The oldest American literary, musical, and visual arts colonies—Yaddo, MacDowell, Byrdcliffe, and Carmel-by-the-Sea—were founded in the first decade of the twentieth century. Typically, the founders were business magnates in the second tier. Unable to afford such grand gestures as endowing urban institutions like the Metropolitan Museum of Art, they could, however, plan a colony, buy up cheap land in rural areas, and impose a kind of cultural manifest destiny that legitimated, in their views, hard-nosed business dealings with local residents.

Locals in the towns where these colonies were founded, however, viewed the colonies as taking up precious land while providing nothing in return. Residents used the courts, the newspapers, and even acts of civil unrest to demand that the colonies respond to them as a non-abstract public. These local challenges resulted in robust public conversations about how the arts are supported and whom they should serve.

Professor Prendergast brings together the cultural and economic histories of these colonies and the people who surrounded them in her book-length project, Writer, Painter, Banker, Thief. She asks: Who invests in a cultural activity at a given point in time, and why? Her method looks at sites of cultural investments causing conflict between individuals in powerful positions and those who feel the cost of their largesse.

During her Center appointment, she will complete her research, which includes local newspaper and town archives along with the colonies’ records, and write the final chapters of the manuscript. She expects the resulting book will offer lessons for understanding the current moment in the United States, when arts institutions find themselves in vulnerable financial straits and needing to articulate their worth to a skeptical public.