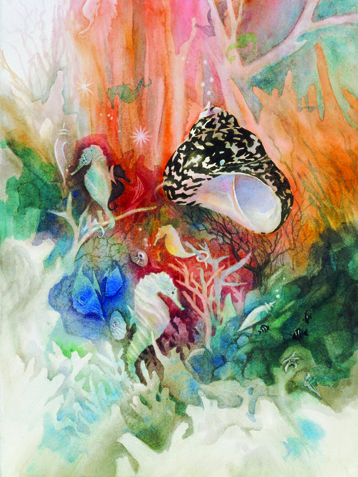 Ordinary material objects give rise to some of the most intractable puzzles in philosophy. One example is the puzzle of Theseus’s Ship: A ship gradually has all of its planks replaced. The discarded planks are then used to construct a ship indistinguishable from the original. Which is the original ship? Obviously, they cannot both be the one ship with which we started. Yet each seems to have an equally strong claim to being the original ship.

Such puzzles have led a great many philosophers to reject our ordinary conception of material objects. Some favor extremely sparse conceptions, which deny the existence of the familiar objects (e.g., ships) that gave rise to the puzzles in the first place. Others embrace a more liberal conception that recognizes a staggering assortment of highly visible and yet hitherto unnoticed material objects that seem to have no place in our ordinary conception of the world.

During his Center appointment, Professor Korman plans to articulate a methodological outlook in which our judgments about which macroscopic objects there are and aren’t play a role in philosophy analogous to that played by data in the sciences. Accordingly, a constraint on any adequate philosophical theory is that it either accommodate these judgments or show that it was a mistake to regard them as data in the first place.