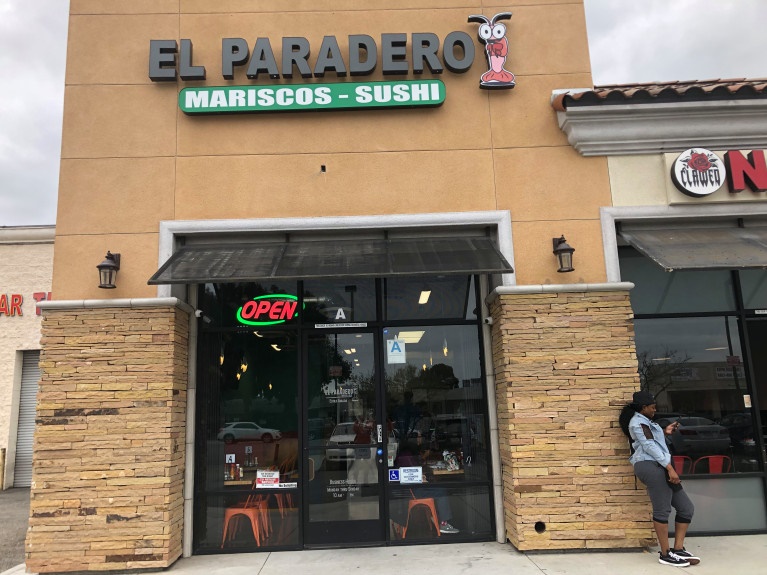 Toward an Understanding of Gentrification’s Third Wave in Chicago

America’s cities undergo rapid change that we are only beginning to understand. At the core of this, America’s cities experience a powerful but under-researched “third-wave” gentrification (a process of re-making neighborhoods for more affluent residents) that is defining something crucial: Lees’s “gentrified city of today and tomorrow.” Professor Wilson’s research focuses on the social, psychic, and economic impacts of this third wave gentrification in America’s quintessential gentrifying city, Chicago. He will analyze the city’s South Side, currently facing accelerating gentrification in many of its neighborhoods, in order to replenish our scant understanding of this third-wave gentrification. The following questions will be addressed:

1. Where and in what kinds of blocks and communities are current displaced residents being forced to live as a result of the new gentrification?

2. How have value orientations of the displaced (attachment to place and commitment to community and city engagement) changed as a result of forced relocation to new communities?

3. How are the value orientations of existing residents changing as gentrification deepens?

4. How are the daily life patterns of existing residents changing as gentrification deepens?

Today, Chicago’s gentrification frontier, like in other major cities across America, confidently moves into heavily disinvested and neglected neighborhoods, particularly Bronzeville, Greater Grand Crossing, and Near South Side, through bold, aggressive buy-ups of land and property. In this process, new pro- and anti-gentrification alliances, community tensions, governance tactics, and definitions of poor race-class populations unfold that re-make people and spaces in unknown ways. What, then, is current gentrification delivering to Chicago and its most vulnerable populations? As the destructive histories of other major redevelopment initiatives in Chicago still linger i.e., urban renewal and public housing, is current gentrification staking out a similar legacy?