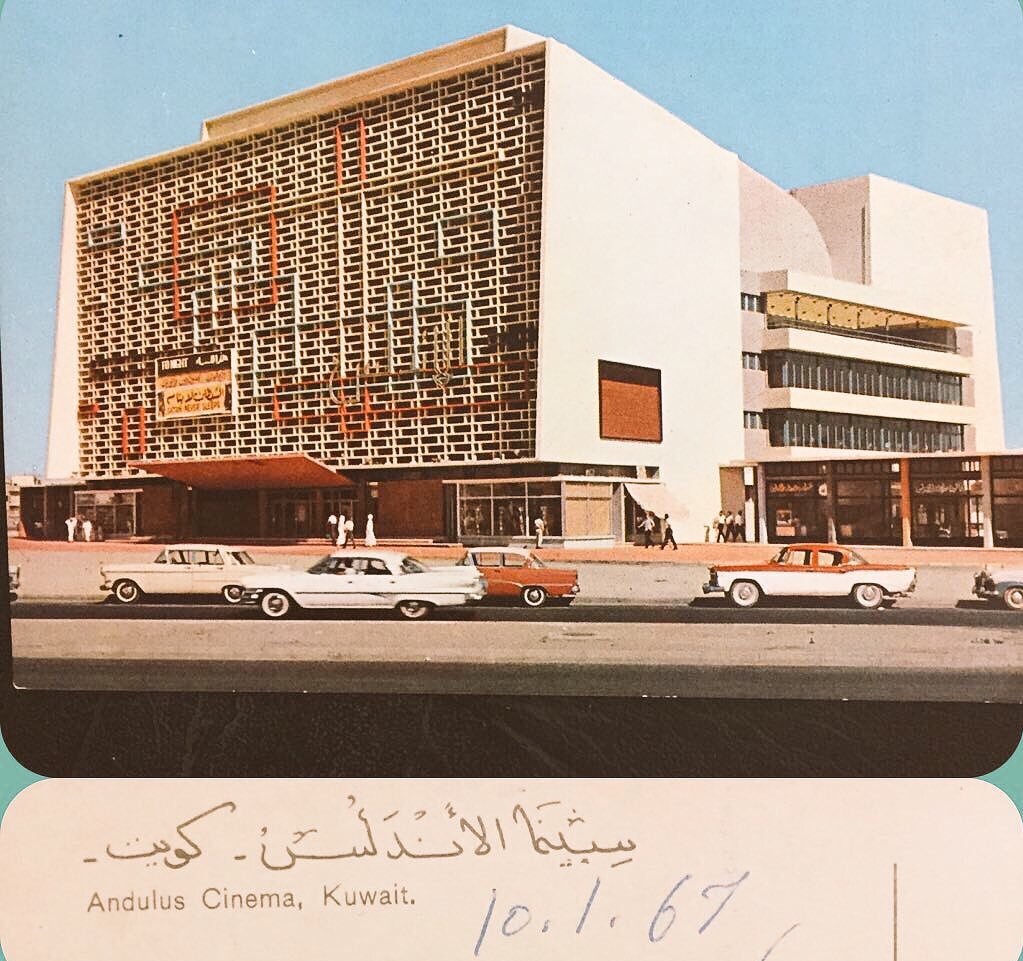 The Invention of al-Andalus: Uses of the Past in Contemporary Culture

From the nineteenth century until the present, the memory of al-Andalus (medieval Muslim Iberia) has served a diverse array of political and cultural projects, from European colonialism to pan-Arab nationalism to ongoing debates about immigration, feminism, and the Israeli-Palestinian conflict. The Invention of al-Andalus explores contemporary representations of al-Andalus in literature, film, television, music, and tourism from several different cultural and geographic contexts, spanning Spain, Morocco, Egypt, Syria, Lebanon, Israel/Palestine, and the United States. Professor Calderwood argues that contemporary claims about al-Andalus tell us more about our current moment than they do about the medieval past. By tracing competing and contradictory ideas about al-Andalus, his book maps out the desires that we project onto the Andalusi past, in order to see how that past shapes our understanding of the present and our hopes for the future. This project challenges a tradition of scholarship that has treated al-Andalus as a symbol of tolerance and cross-cultural understanding while, at the same time, ignoring the voices of contemporary Arab and Muslim authors, artists, and scholars. The book offers a multilingual and transnational account of the various understandings of al-Andalus in contemporary culture. It also asks larger questions about the political uses of history. Why and how do some historical moments, like al-Andalus, become useful and useable in different cultural contexts? Can anachronism be benign, or even desirable? Ultimately, the book advocates for a mode of cultural memory that is capacious enough to accommodate, and even welcome, contradiction and multiple perspectives.