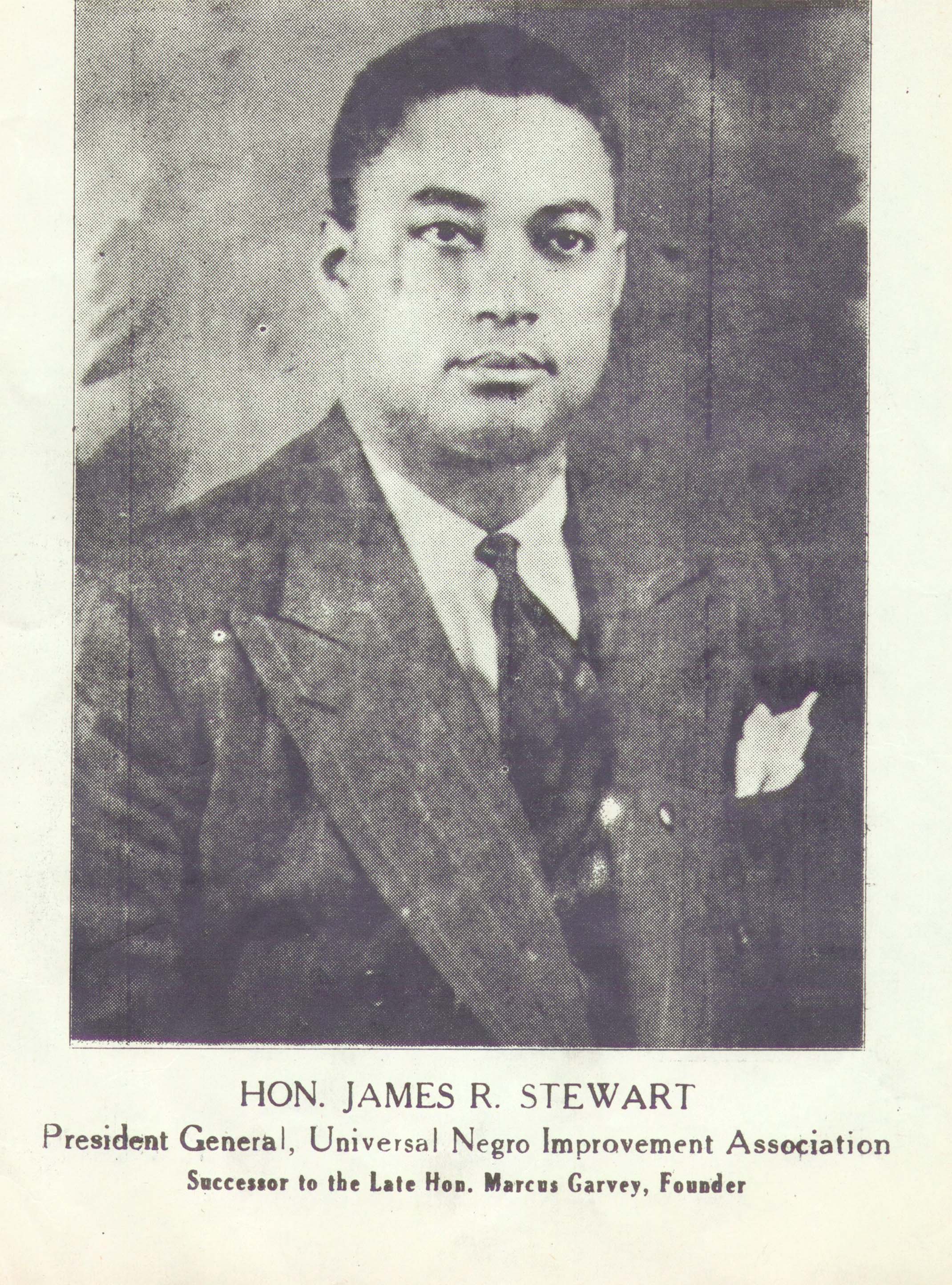 Garveyism in the Diasporic Midwest

The Pan-African and Black nationalist movement led by Marcus Garvey (1887–1940) and promoted through his Universal Negro Improvement Association (UNIA) transformed the African diaspora and its descendants’ participation in contemporary African affairs. Professor McDuffie’s book-length project recovers what he calls the “diasporic Midwest” through a study of Garveyism in the American heartland from the 1920s through the 1970s.

UNIA represented the largest black protest movement in history, comprising six million members worldwide in the early 1920s. In industrial midwestern cities such as Chicago, Detroit, and Cleveland, thousands of blacks became captivated by Garvey’s message of racial pride and black self-determination and joined the UNIA. Professor McDuffie describes how these members forged a distinct brand of militant Garveyism informed by their southern, working-class backgrounds, their experience as urban, industrial laborers, and their real and imagined political linkages with Africa and the diaspora. Ultimately, they gained substantial influence within the movement (UNIA’s headquarters moved from Harlem to Cleveland in 1940) and shaped a political landscape that produced Malcolm X, the most influential post-war black nationalist.

Garveyism in the Diasporic Midwest also documents women’s voices, as well as the gender and sexual politics, within the UNIA. Bessie A. Bryce, for example, was a dynamic leader who served as executive secretary of the Cleveland UNIA during the mid-1920s. Openly contemptuous of her power, the male head of the Cleveland UNIA forced her out. Bryce’s departure sparked bitter infighting and a decline in membership. Other female midwestern UNIA leaders received similar treatment, and Professor McDuffie illustrates both the destructive impact of sexism on the UNIA and the creative ways in which Garveyite women advanced a path-breaking transnational feminism.

During his Center appointment, Professor McDuffie will continue to review primary documentation, including FBI surveillance files, and conduct oral interviews with veteran Garveyites and former Black Power activists. His completed work will extend the geographical and analytical boundaries of the African Diaspora and of African American history.