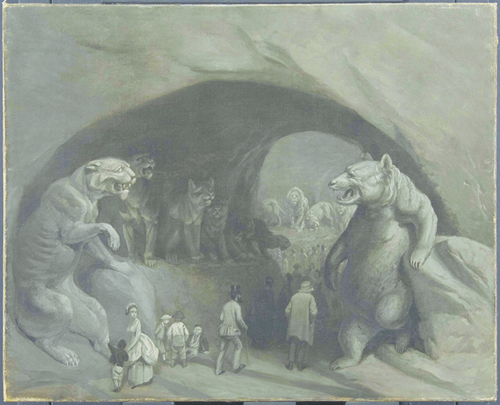 Playing It Straight: Art and Humor in the Gilded Age

Between the end of the American Civil War and the Columbian Exposition, the arts became a heavily contested area of national reinvention. Calls for a new cultural seriousness and “high” art ran headlong into a growing public appetite for humor. Indeed, humor became a topic of intense debate, with leading philosophers, artists, and even Congressmen theorizing about the guises and effects of American humor.

Professor Greenhill’s book project explores these tensions and argues that the developing sense of “high” art was in part constructed according to this opposition. She describes how the collecting policies of the new public museums (e.g., the Metropolitan Museum of Art) were informed partly by the desire to keep humor at a distance from the art world; she investigates the ways in which artists in this climate were prompted to rethink the place of humor in their work and to devise strategies that both conformed to and undermined “serious” artistic culture.

Artists and writers receiving close attention in the project include Alfred Jacob Miller, Winslow Homer, Augustus Saint-Gaudens, William Holbrook Beard, Mark Twain, Artemus Ward, and John Haberle. The project’s juxtaposition of art, humor, and the politics of display in relation to canon- and discipline-formation raises a number of questions about institutional demands and prejudices, the role of today’s scholars in current academic practice, and the place of humor in American definitions of “culture,” generally. The book will include approximately seventy illustrations and is under contract with the University of California Press.