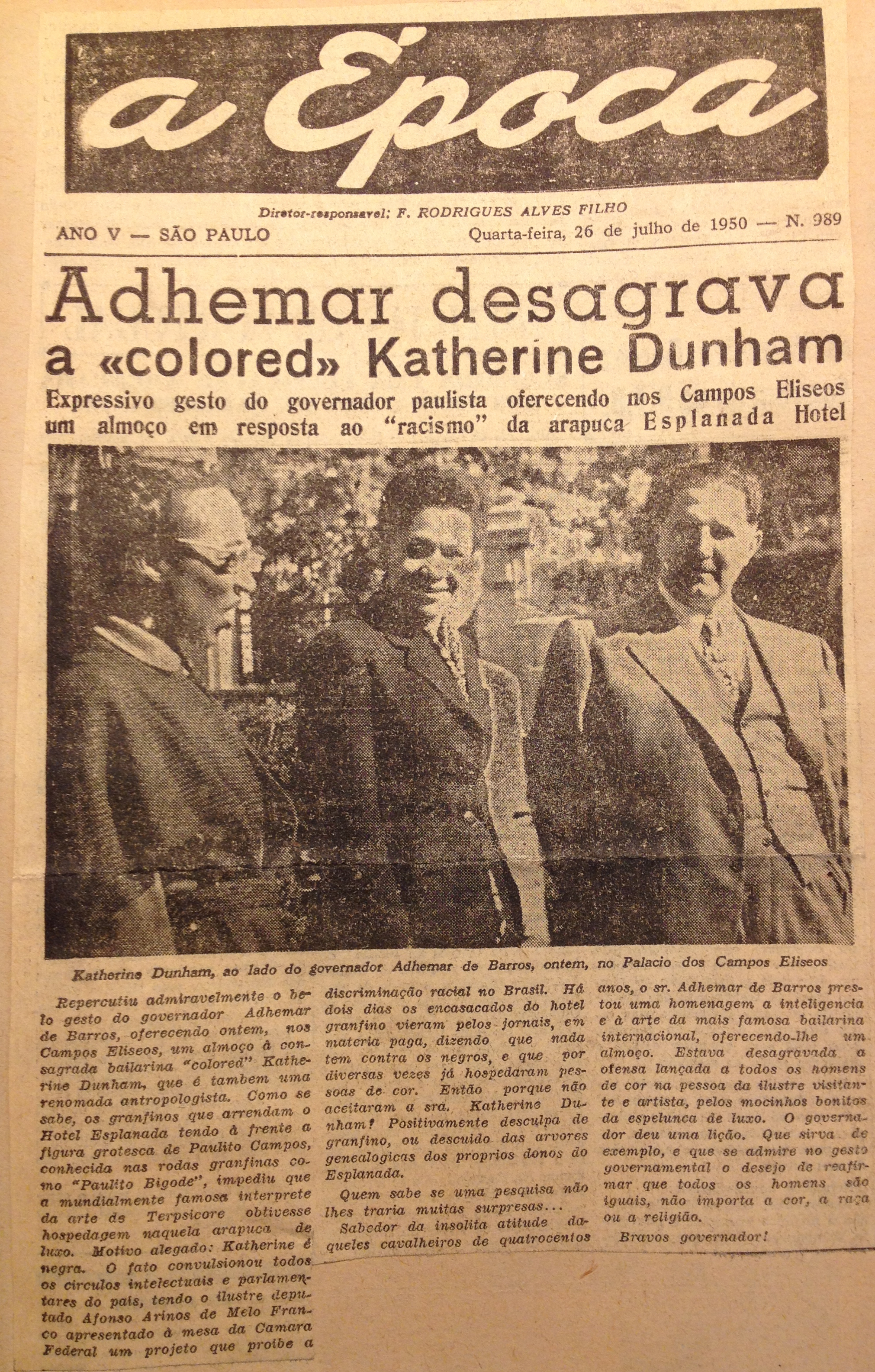 Antiracism in Brazil: A New History of Challenges to Racial Discrimination

In a world no longer divided by formal barriers of racial segregation like South African Apartheid and Jim Crow in the U.S. South, the problem of informal racial discrimination endures. In Brazil, the country with the largest population of African descent outside of Nigeria, informal discrimination has perpetuated stark inequalities in the 128 years since the abolition of slavery.

Antiracism in Brazil is a book in progress that studies race relations in Brazil to understand perceptions of discrimination and reactions against it. The study examines the decades between the passage of Brazil’s largely ineffective law barring discrimination in 1951, and a revised 1989 law that was a more practical tool for challenging discrimination. The original 1951 law was almost unenforceable because it required plaintiffs to demonstrate that people whom they denounced had racist intent. Despite this almost impossible burden, black Brazilians still brought suit against incidents of discrimination. Professor Dávila has unearthed lawsuits, newspaper accounts and other sources in order to analyze challenges to discrimination in the courts and beyond.