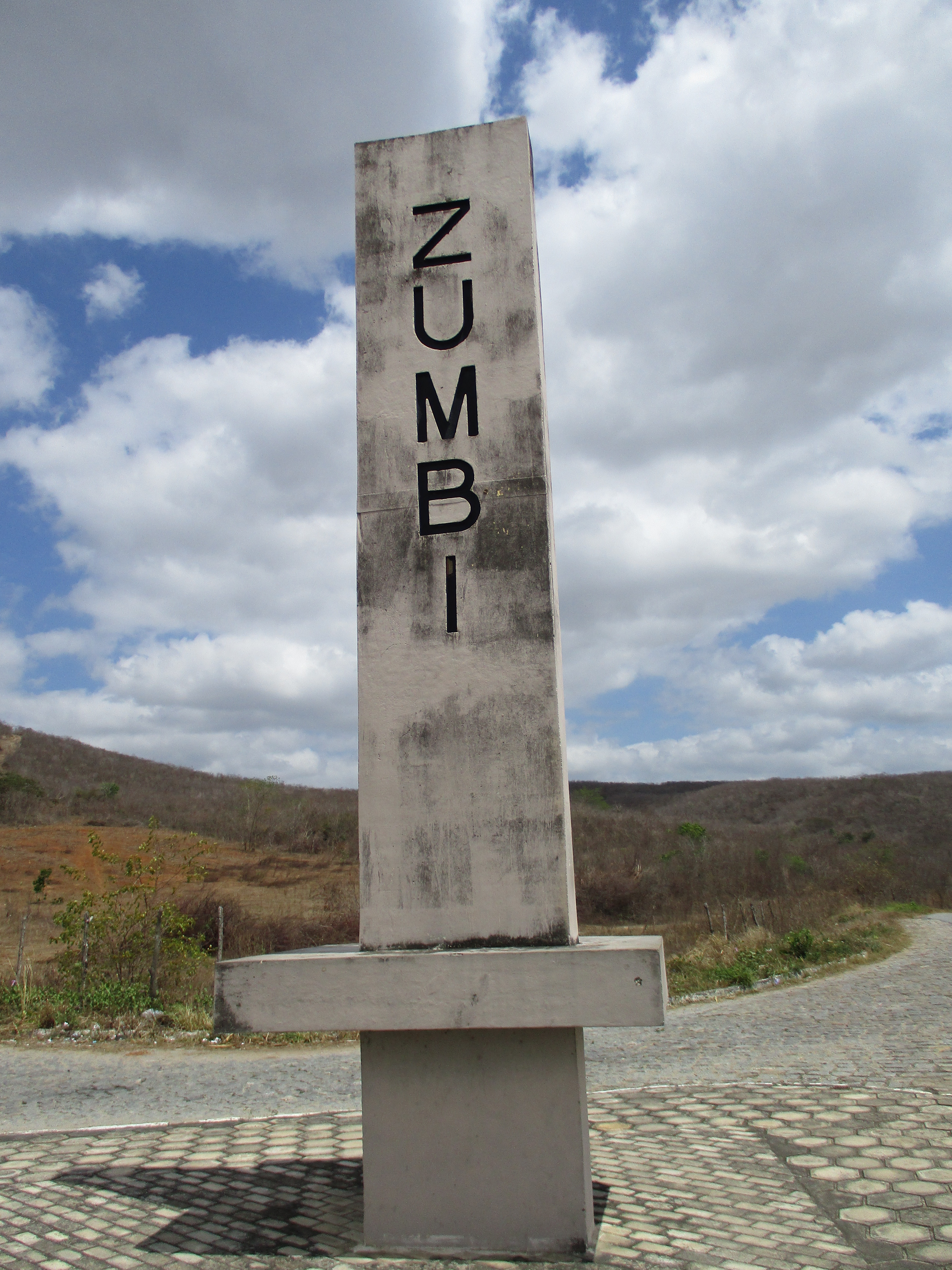 Palmares after 1695: Diasporic Inheritance and the Deaths and Afterlives of Zumbi

On November 20, 1695, the Black Brazilian maroon Zumbi died defending Palmares, one of history’s largest and longest-lasting fugitive slave settlements. Most histories of Palmares conclude here. Professor Hertzman’s new book project, however, treats Zumbi’s death and the destruction of Palmares as a starting point for new diasporas and forms of inheritance. Employing an innovative set of methodologies and sources, including demographic work, GIS mapping, oral history, and thousands of written colonial documents, the project dramatically reimagines the meanings of fugitive slave communities. Palmares and other settlements have rightfully been understood as spaces of refuge and resistance. But unless descendants can trace lineage directly back to them through land possession or genealogy they have been implicitly defined as endpoints: slaves either lived out their days there or were recaptured or killed.

Professor Hertzman will advance a new framework that shows how such communities could also be points of origin generating new, previously overlooked, human diasporas and novel forms of inheritance. Treating the defeat of Palmares and Zumbi’s death not just as conclusions, but also starting points allows for the tracing of more familiar material kinds of inheritance such as the transfer of wealth, alongside less recognized, even ethereal forms. By studying African and Afro-Brazilian religious beliefs and practices, place names, and oral traditions alongside previously overlooked colonial documents, Professor Hertzman will show how memories of Zumbi and Palmares survived in multiple forms in the aftermath of 1695. Finally, he will show that a full reckoning with slavery’s legacies and a truly comprehensive system of reparations are impossible without accounting for lineages and histories that derive from other, less commonly recognized forms of inheritance. By studying the forgotten aftermaths of 1695, the project transforms our understanding of fugitive slave communities and diaspora and reshapes conversations about reparations, not just in Brazil but across the Americas.