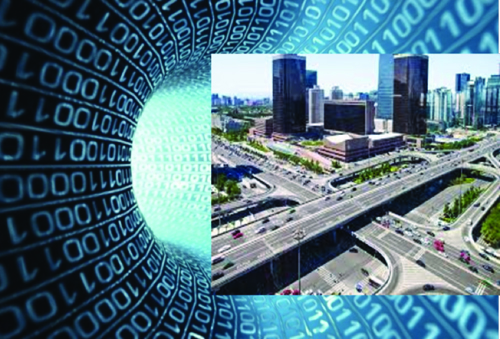 According to the American Society of Civil Engineers (ASCE)’s report card, the overall grade for America’s infrastructure received a grade D+ (poor), with bridges receiving a grade C+(mediocre), and with one in nine of the nation’s bridges being structurally deficient. A $20.5 billion annual investment in the construction and maintenance of bridges is needed to eliminate the nation’s bridge deficient backlog by 2028, while only $12.8 billion is being invested currently. Under such conditions, one of the 14 grand challenges of the 21st century, as identified by the US National Academy of Engineering, is ‘Restoring and Improving Urban Infrastructure’ to support our society and economy, especially in urban areas with high density populations.

One specific challenge in this area is how to optimize decisions related to restoring and improving urban infrastructure in a cost-effective and sustainable way. “Big Data” technology could help address this challenge. For example, big data analytics tools could allow for the extraction and analysis of actionable information or knowledge from large, diverse, distributed, and heterogeneous data sets that exist in the infrastructure domain, which would transform the way infrastructure systems – including bridges – are operated and maintained. Efficient management of transportation infrastructure, including bridges, calls for an effective decision-making process for understanding the contributing factors to deterioration and for selecting and prioritizing the operations necessary to maintain the reliability of a system.

Optimal operation and maintenance decisions can only be achieved if we can integrate scattered big data from multiple sources and turn the resulting massive amounts of data into useful information and crucial knowledge that we can act upon. The sheer size of the data in the infrastructure domain, in addition to its scatteredness (across multiple sources) and heterogeneity (in both format and semantics) significantly complicates the process of data fusion and analysis. During her Center appointment, Professor El-Gohary will investigate the methods for bridge data fusion and analytics and how they could be integrated into a bridge operation and maintenance decision-making framework.