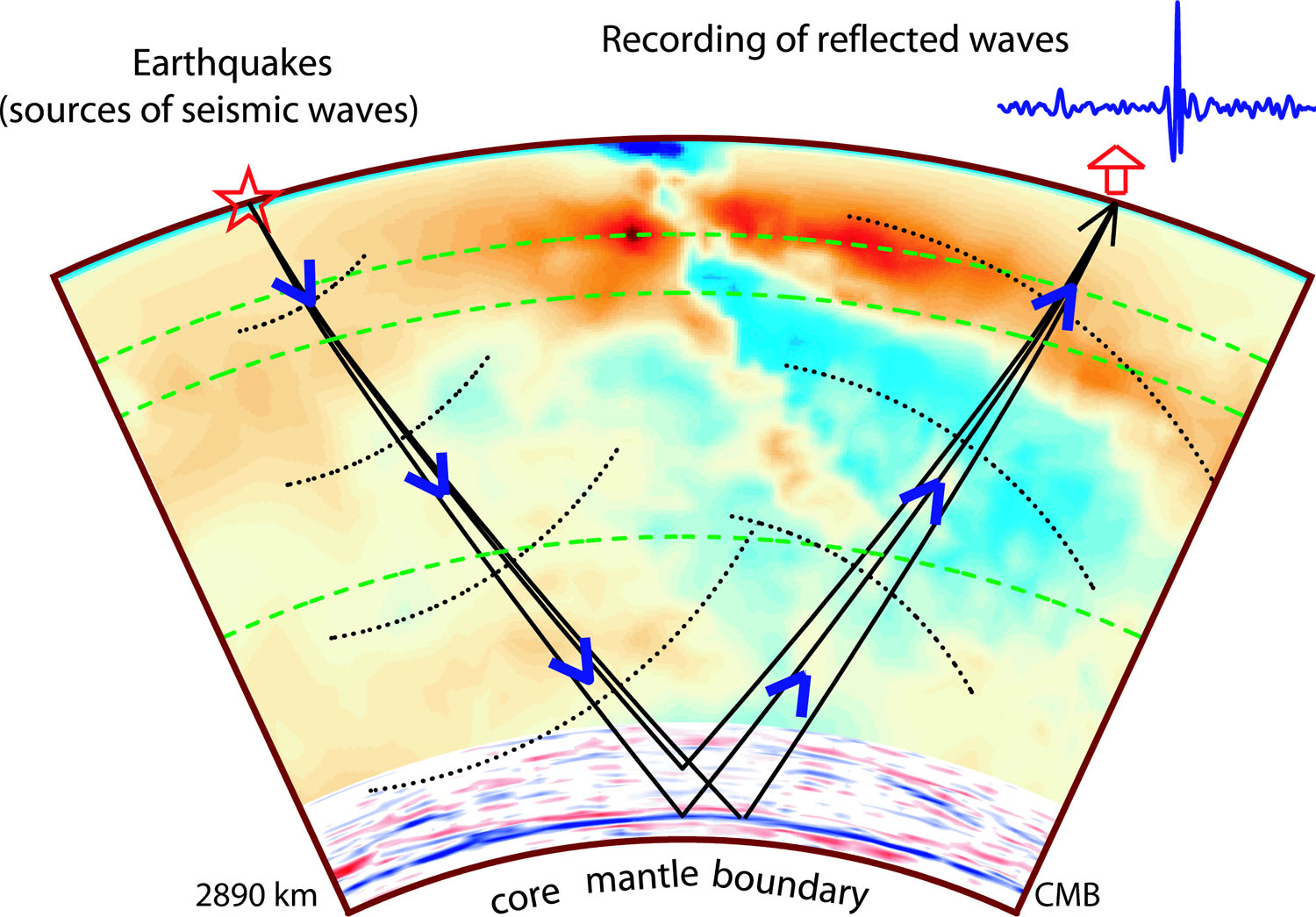 Applying inverse scattering, the team has developed a generalized radon transform (GRT) of seismic wavefield data to produce common image-point gathers which reveal multi-scale variations in elastic properties at and near the core-mantle boundary region. They then apply an angle-dilation depth-harmonic statistical model to estimate reflectivity profiles. "The image-point gathers reveal common structure among the messy seismic waves, and are the key notion we exploit in the statistical development," notes Professor Ma.

Professor Ma also plans to enlarge his investigation through a collaboration with Rob van der Hilst at MIT and Maarten de Hoop at Purdue. Together, they will image Earth's deep interior over much larger regions and in more detail than has been possible previously. If successful, their efforts will (a) improve on images created from existing seismic data; (b) quantify contrasts associated with interfaces inferred from the GRT imaging; and (c) use statistics and synthetic seismograms to verify theory and validate images.