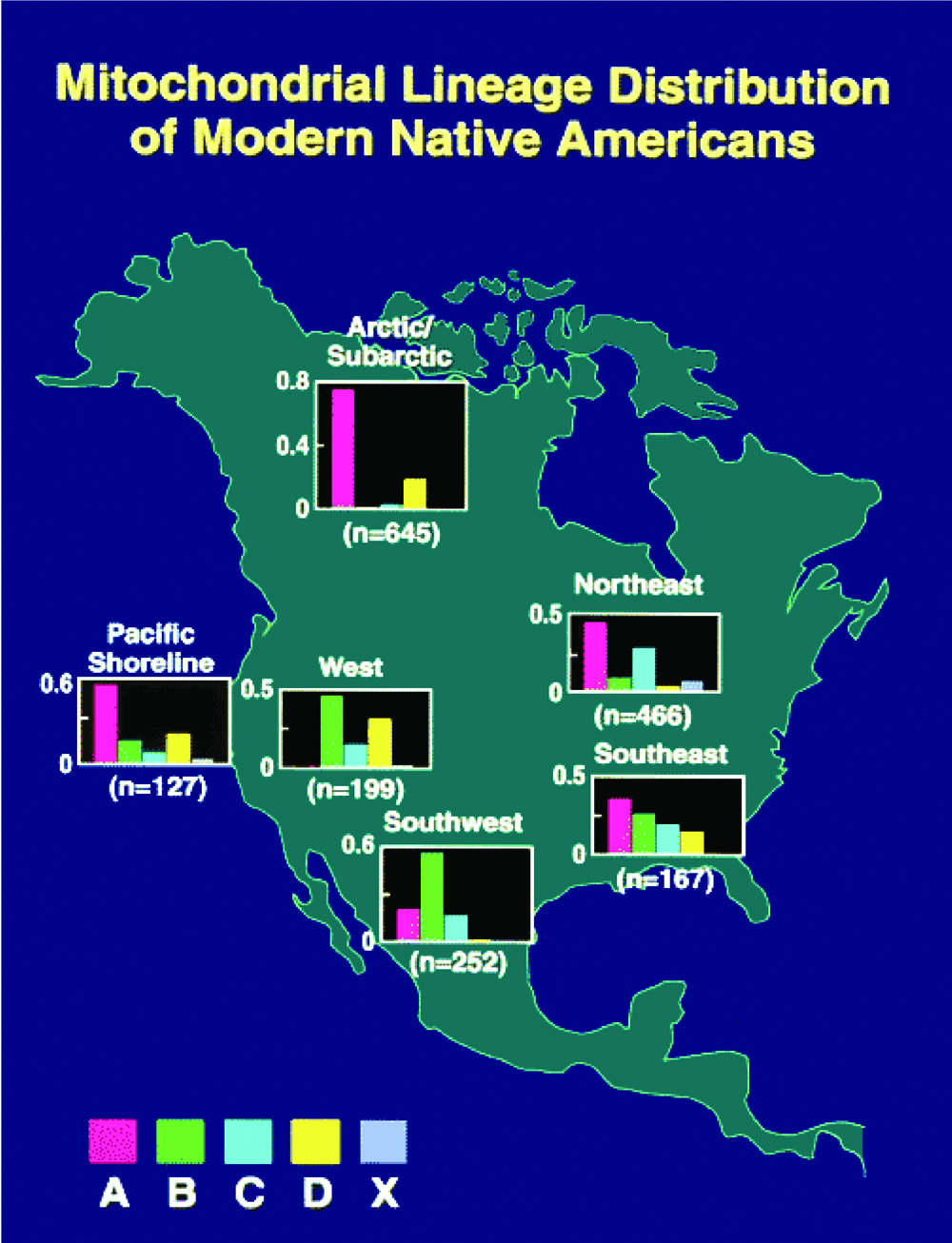 During his Center appointment, Professor Malhi will collaborate with Native American communities to obtain DNA samples and then analyze the genetic data to gain insight into their population histories. His project has two primary components.

First, he will test the hypothesis that Native Americans used the Pacific Coast as a migration route during the initial peopling of the Americas. Archaeologists have not yet uncovered sites corroborating this hypothesis, and Professor Malhi will look instead to the genetic record. He will use completely sequenced mitochondrial genomes from coastal and interior communities in British Columbia and California to identify movement between and within the two geographic areas. If the data conform to the assumption of a molecular clock (i.e., mutate at a constant rate), he will also be able to estimate the timing of the movement and infer whether the coastal migration occurred before or after European contact.

Second, he will explore the admixture of European genes to the Native American gene pool. In this effort, Professor Malhi will genotype and analyze Y-chromosomes and more than 400 autosomal DNA markers in individuals from British Columbia. In analyzing these data alongside other historical information, he hopes to learn the timing of European genetic contributions and also any correlations with geography.

Findings from this project will help solve longstanding questions about human population history and provide a novel way for Native Americans to recover their history, much of which was lost following European contact. The results will also help to create models for the peopling of other continental regions and, overall, the peopling of the world.