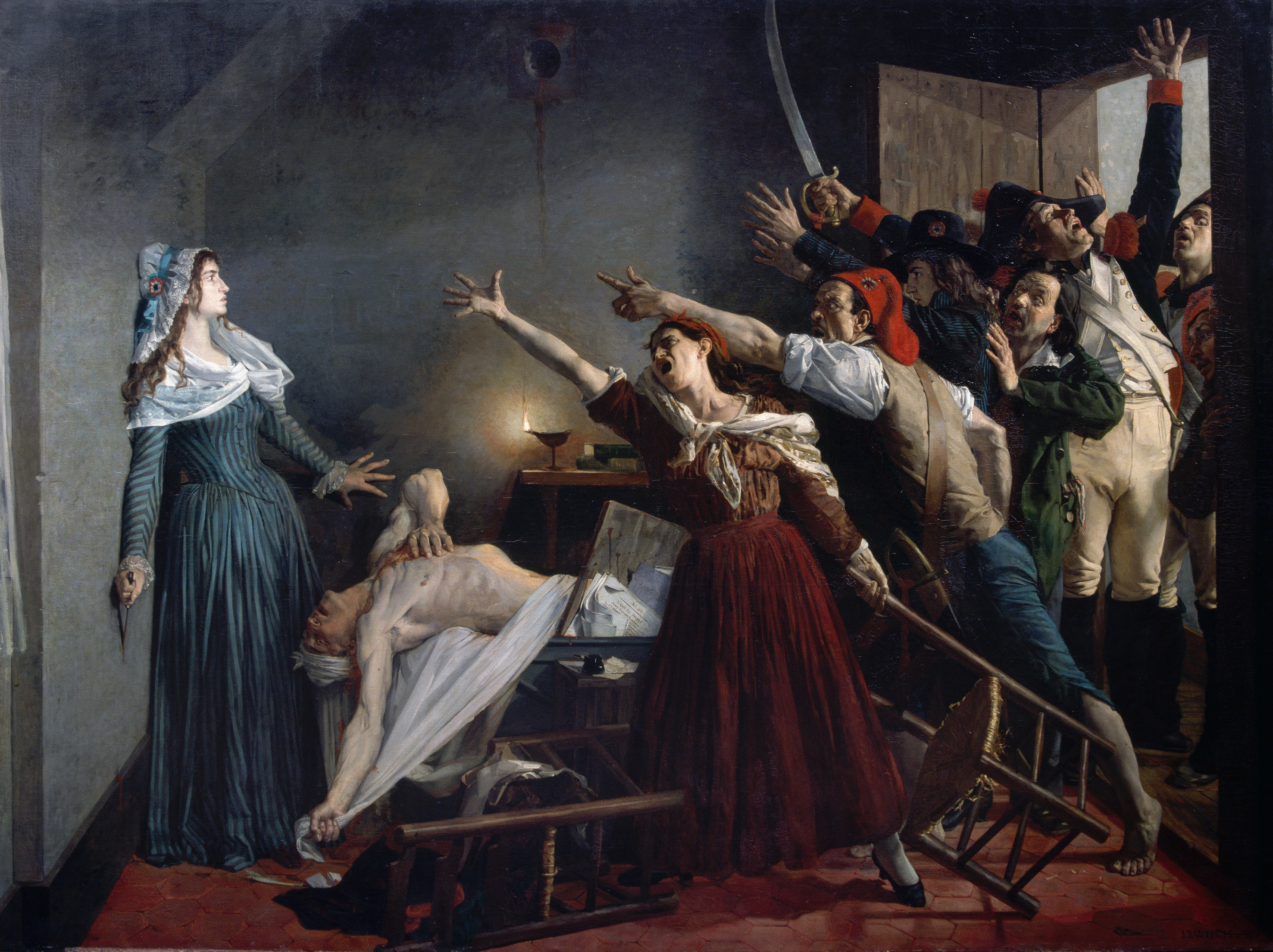 THE WARRIOR AND THE TRAVELER: WOMEN IN THE FRENCH REVOLUTION

During her Center appointment, Professor Hilger will continue her book-length examination of German literary texts that depict and represent women as political agents in the French Revolution. Her focus is the thirty-year period following the Revolution--a time when censorship limited French writing about the Revolution and the Napoleonic Empire continued the erosion of women's rights that had begun during the Reign of Terror with the banning of women's political clubs and the executions of important figures such as Charlotte Corday, Marie Antoinette, Olympe de Gouges, and Madame Roland.

Part One of the book examines representations of the woman as warrior. In these texts, female protagonists inhabit a literal and metaphorical battlefield. Their bruised and battered bodies represent the embattled body politic and the ambiguous position of women in a time supposedly governed by the principles of liberty, equality, and fraternity.

Part Two examines representations of the female traveler, who seeks new forms of social order. The memoir of Regula Engel (Frau Oberst Engel, 1821) serves as a transition to this discussion. Engel fought alongside her husband on the battlefield and, after his death, spent the next thirty years traveling Europe and North America in search of a new home and a means of subsistence. Similarly, two fictional heroines of this period travel and ultimately emigrate to upstate New York and to Kentucky and help establish new colonies.

While it is not true that only women wrote about women in the post-Revolutionary period, Professor Hilger is testing the hypothesis that women writers of this time tried to define a space for themselves in the reconfigured body politic through their female protagonists. She will conduct archival research in Germany and Switzerland to find and add texts to this counter-canon of literature. She will also research the specific geographical and historical context from which each author wrote to understand how her political and social reality shaped her literary production.