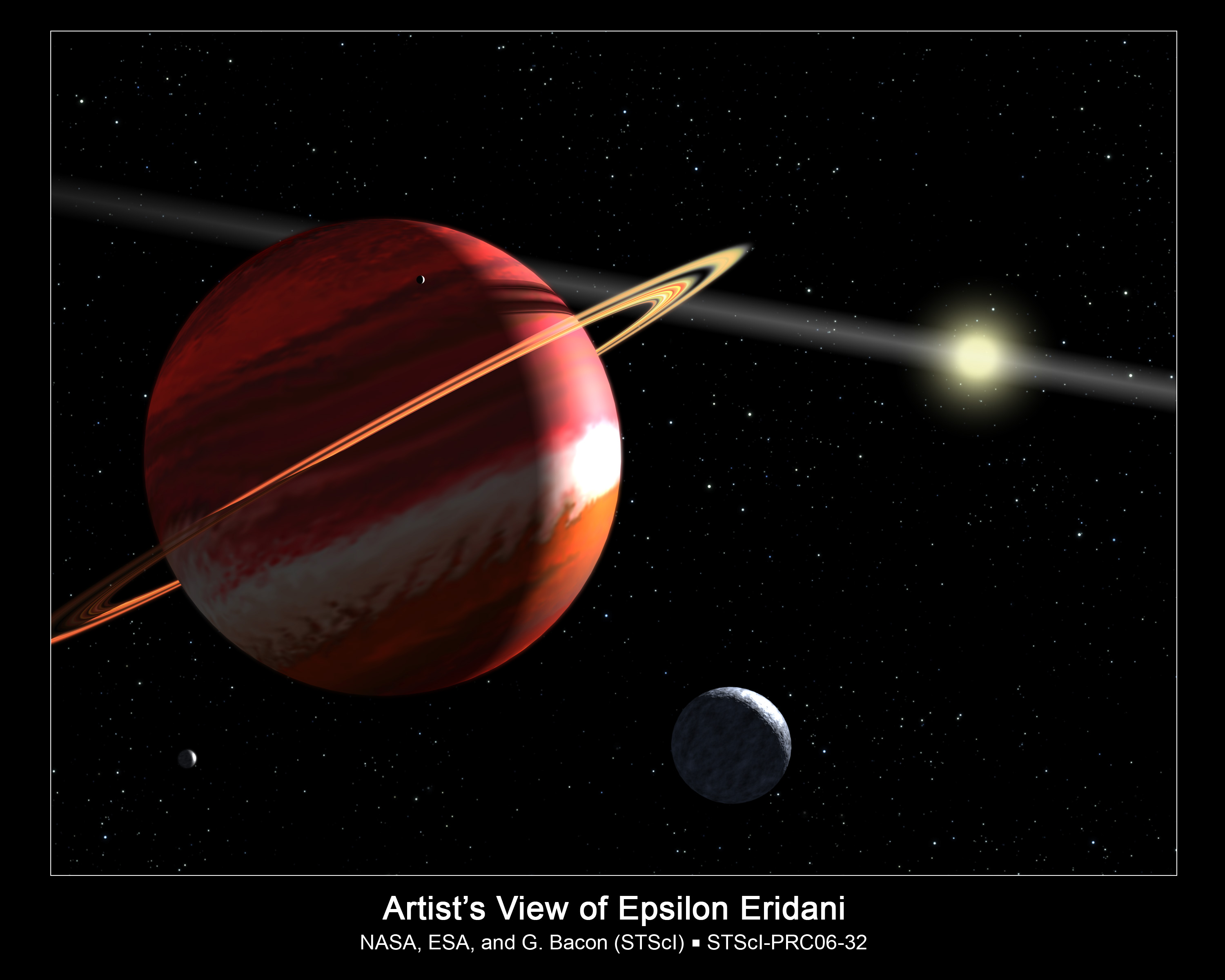 Paradises Lost: An Opera of Science and Religion

The University of Illinois has commissioned Professor Taylor to compose an opera based on the novella by Ursula K. Le Guin, Paradises Lost. Portions of the opera have already been developed with American Opera Projects, in New York City, and Tapestry New Opera Works, in Toronto. During his Center appointment, Professor Taylor plans to complete his composition and also collaborate with the University’s Institute for Advanced Computing Applications and Technologies to produce visual effects and technologically advanced stage sets.

The plotline of Paradises Lost follows characters in the Discovery, an almost perfectly self-contained and self-sustaining starship on a 200-year voyage to explore and colonize a new planet. Hsing and Luis, members of the fifth generation born during the voyage, conceive their purpose as keeping things going until the ship lands many years from now. They confront a religion that has arisen en route–Bliss–which postulates that the voyagers’ destiny is to travel in space for eternity. Conflict intensifies between those who want to travel on forever and those who want to fulfill the ship’s mission. When the voyage is shortened unexpectedly, conflict becomes crisis.

Within its science-fiction setting, the opera deals with timely events, especially the religious conflict of extremism and moderation. Depicting musically the birth of a religion is an ambitious project, and Professor Taylor has been thinking deeply about problems of music, text, drama, and multimedia. Recently, he composed a piece of music for the Bali Arts Festival as a way to explore the other-worldly sounds of Balinese gamelan, a set of percussion instruments that features prominently in their sacred music. With the aid of digital audio techniques such as pitch-shifting, granular synthesis, and cross-synthesis, he will alter these sounds to create the effects he’s seeking (e.g., a metaphor for the giant, metallic hull of the starship).

The opera’s premiere is planned for the spring of 2010 at the University of Illinois.