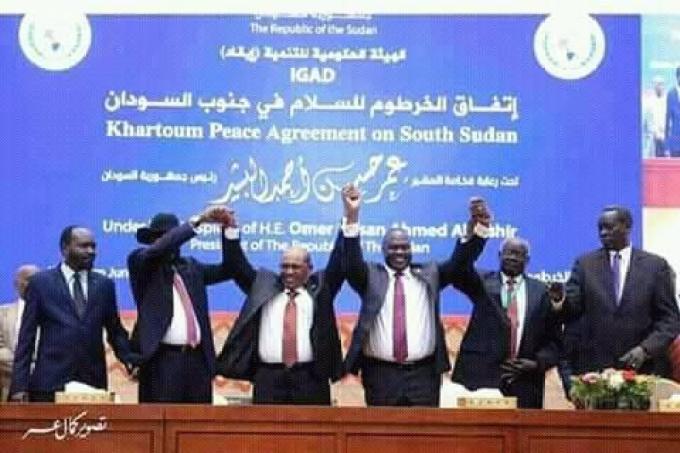 Tainting the Well or Priming the Pump? The Dynamics of Cooperation in Civil War

Civil war is generally understood as a series of violent interactions between combatants. Scholars have devoted considerable attention to understanding the dynamics of violence during civil wars. Yet cooperation between combatants is also common during conflict, with examples as diverse as joint de-mining exercises during the Colombian conflict, to trade in oil between ISIS and the Syrian regime, to a succession of negotiations and ceasefires with varying levels of success in both cases. Due to the overwhelming focus on violence, however, we know very little about the determinants or effects of cooperative behavior during conflict. Professor Prorok will examine how cooperative interactions and their outcomes influence future cooperation, battle dynamics, and the prospects for sustainable peace in civil wars using an original dataset on cooperative events in civil conflicts between 1989 and 2018. These data are being collected using a combination of automated and human coding of news reports extracted from the Cline Center’s Global News Archive.

This project advances research by shifting focus from violent events to the less visible, but equally important, cooperative interactions that occur during civil conflict. It demonstrates the importance of non - violent interactions for subsequent conflict trajectory and prospects for peaceful resolution.